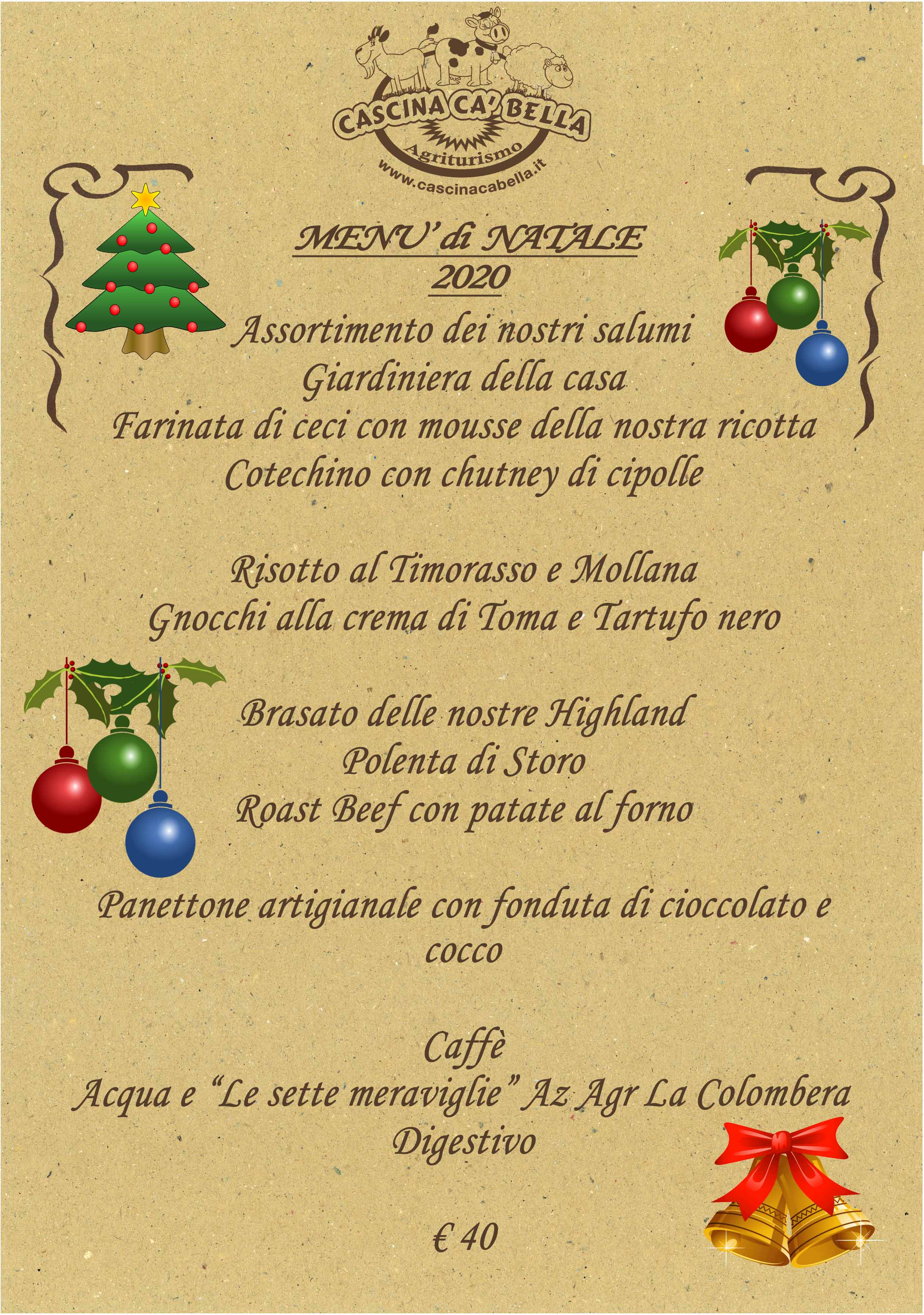 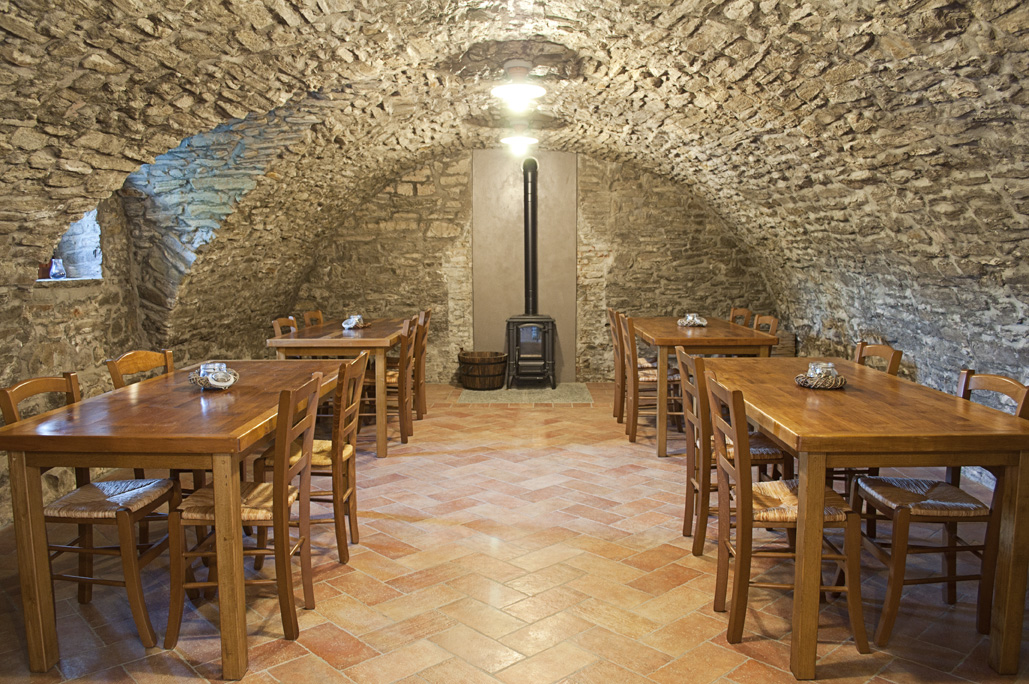 Special thanks to all the people who collaborated to carry out the television programme, especially the editorial staff and the MelaVerde television crew. We also thank all site visitors.

For the ones who could not watch the episode or want to watch it again, here is the link of the film:

Val Curone, a land to be discovered

Less than one hour from Milan or Genoa. A transit, privileged communication land placed in the first rises that surround the Tortona area and the Ligurian hinterland, along the path of the ancient Salt Way. A borderland of great interest, which was the scenario of battles by great past seigniories in different ages: Aleramici, Obertenghi, Visconti, Sforza, Fieschi and Doria families. The region is characterised by a fair union of renewing tradition, hospitality and environment "on a human scale." The peculiar geographical position characterises the local cookery that, besides exploiting the resources of the territory at best (smelling truffles, tasty mushrooms, traditional cold meats and salami, renowned cheeses, juicy fruit), became richer and made the local delicious products tastier thanks to influences coming from Lombardy, Liguria and Emilia regions.

There is a secret, hidden and poorly known spot. It is not the backbone that sinuously goes down along the peninsula, or a massive and spectacular mountain range as the Alps. It stretches out towards the North-western part of Italy, among Piedmont, Liguria, Lombardy and Emilia-Romagna regions, not too far from large crowded cities and production factories, where life is intense.