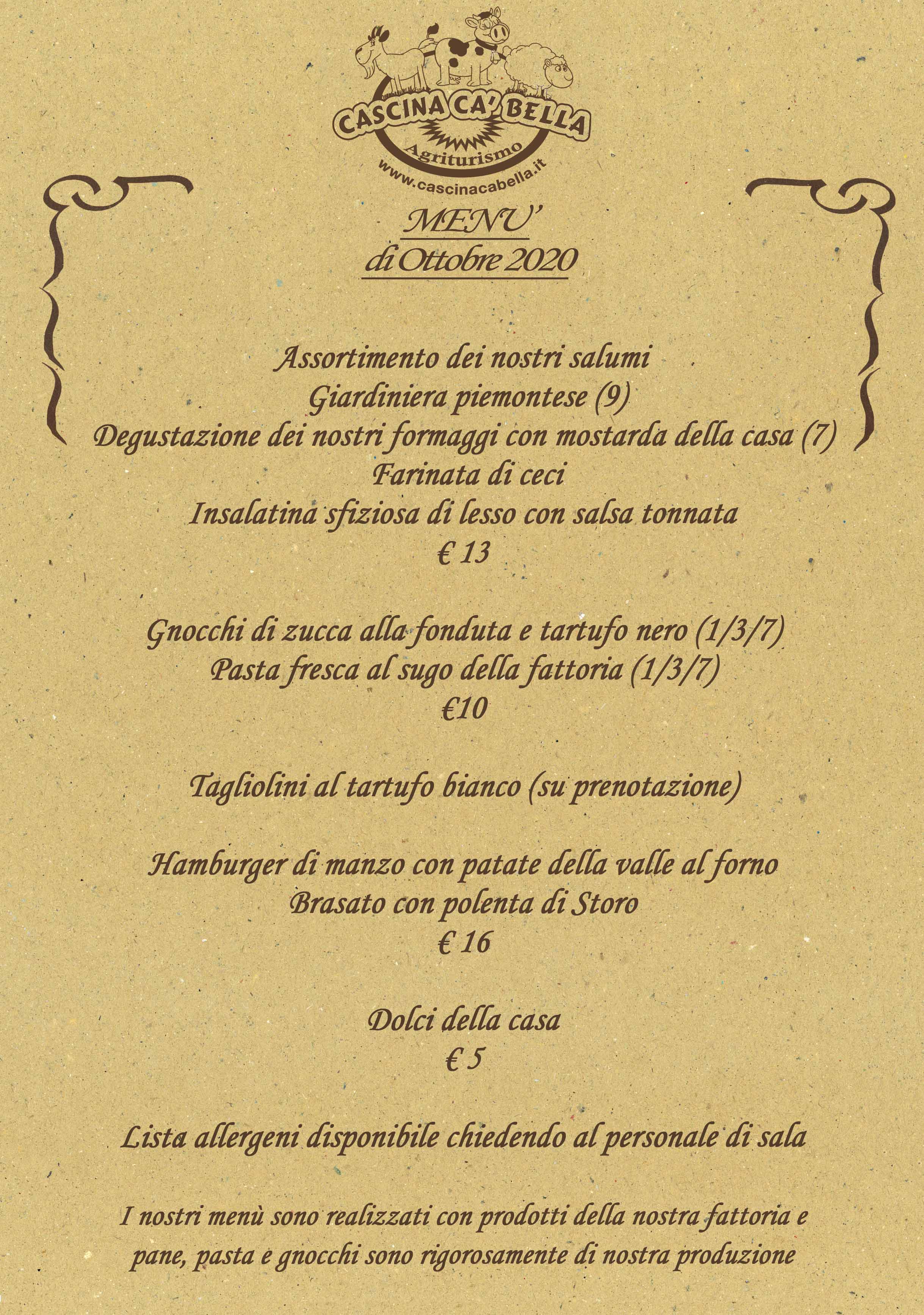 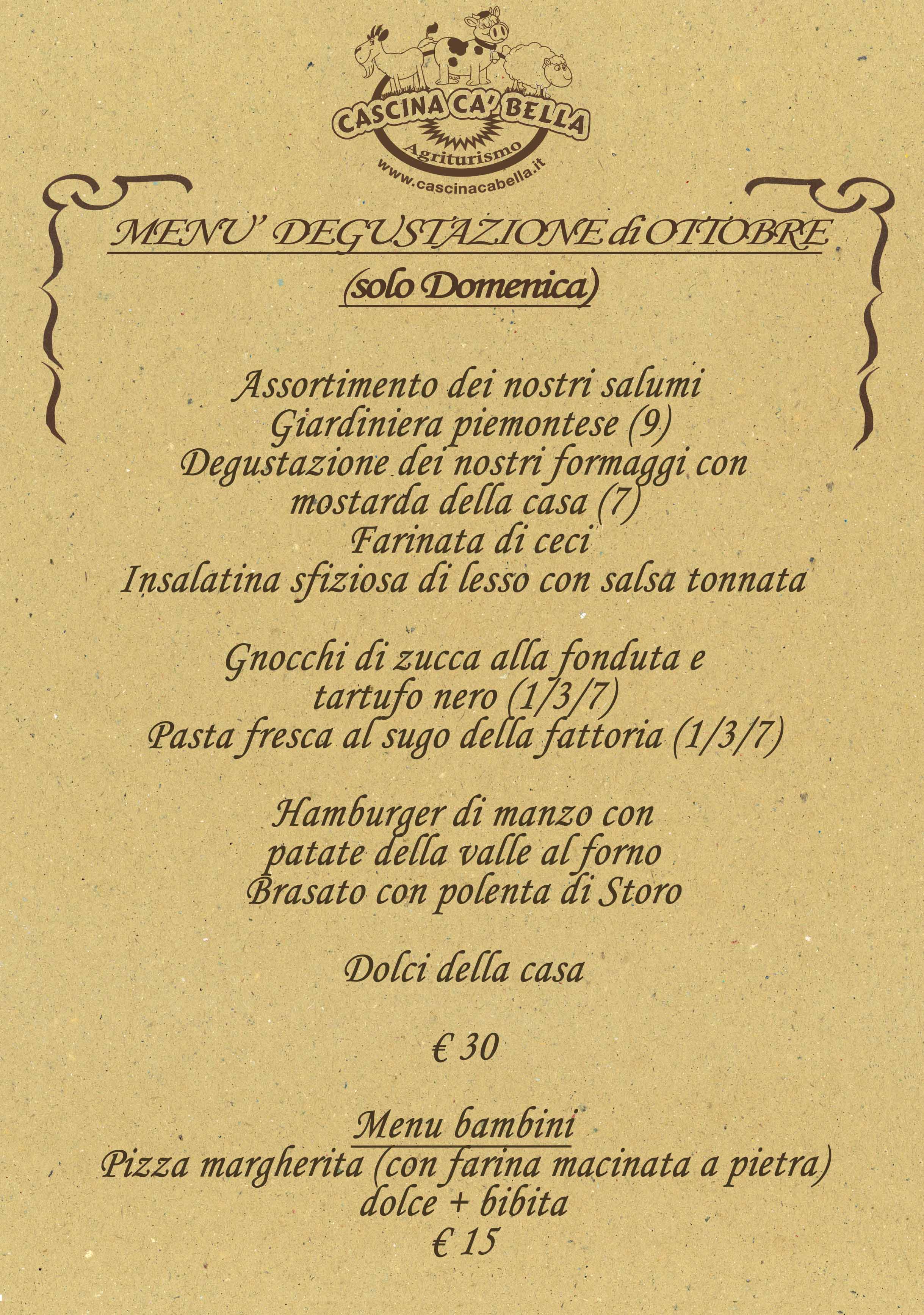 Cooking is the strong point of this farmhouse. This is what our guests think and continue coming back in large numbers.

How to make a special day of your life unique

The Cà Bella farmhouse is the ideal place to spend a special day, such as Marriage, First Communion, Confirmation, Baptism, university degree party and any other special event. The facility can meet all needs by adapting to any budget. Let us advise you: you choose the day... we deal with the rest!

The village of San Sebastiano is the most important and distinctive resort of the entire Valcurone. It developed at the confluence of Curone and Museglia streams; in the past, it had a considerable role within the economy of the entire area: placed along the Salt Way that connected the Piedmont region with the sea, it was the place for trade exchanges for various centuries, thus becoming a really important village.

Val Curone is a small valley in the Apennines, located in the province of Alessandria on the border between Piedmont and Lombardy regions, where the homonymous stream flows. It is wedged between the Staffora valley (province of Pavia) to the Easrt and the Borbera and Grue valleys (AL) to the West.

There are many proofs of human presence since the Stone Age, during the Neolithic and the Bronze Age. Since the 6th century, under the increasing pressure of the barbarian populations, the valley became depopulated. About in the 8th century, new settlements were created and were based on an agricultural-pastoral subsistence economy. In the Lombard age, it became property of the abbey of San Colombano di Bobbio.
After the fall of the Lombard by Charlemagne, the Holy Roman Empire established the Imperial Feuds, in order to maintain a safe way to the sea; the aforesaid lands were assigned to families (such as: Malaspina, Fieschi, Doria and Frascaroli) that dominated the feuds for centuries.
After that, it became part of the Tortona County within the Bobbio Marquisate (1516-1770); in 1736 the Tortona County was transferred to the Savoia family and, after that, all territories of the Marquisate.

Truffle is a typical product of the valley.

The National Truffle Trade Fair takes place every year, on the third Sunday of November. The purpose, pursued by now for 28 years, is an exhibition aiming at spreading knowledge about the production of white and black truffles from the Terre del Giarolo, whose quality is surely the same or even better than the truffles coming from other areas that are more "renowned."