An ancient way, one of the most important salt ways, from the Po Valley, climbing the hills, and going down through the Apennines up to the Ligurian See. In the past, salt was exchanged with other goods, as it was absolutely necessary for food preservation; this is the reason why the ways leading to the sea became very important from the Middle Ages to the 15th century... 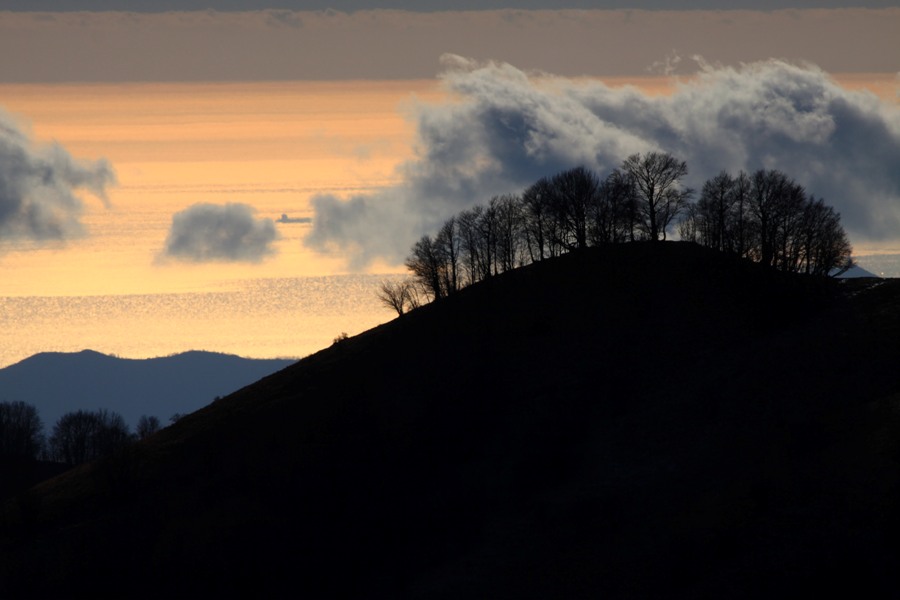 The Volpedo-Capanne di Cosola route is divided into 4 legs, which are marked with red- white-red code and trail marker number. When the hiker covers the route, he/she will pass through very different environments: from orchards to cultivated fields, from chestnut, durmast and beech woods to grasslands, until reaching the maximum height of 1700 m in the Chiappo Mount. But not only landscape, these areas are rich in history and art, as the geological history that is told by rocks and fossils, or rather the traces left by our predecessors, like the settlements that date back from the Neolithic to the Roman Age; in the villages or at the top of the hills, the parishes, the castles and the towers. There are many animal species, such as roe deers, wild boars and the return of the wolf in the Apennines, as well as plants that include rare flowers and protected wild orchids. 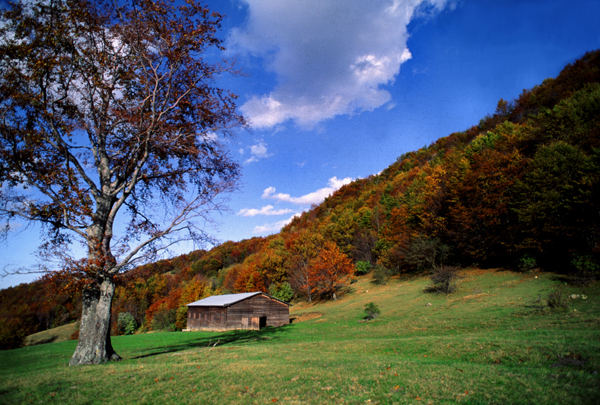